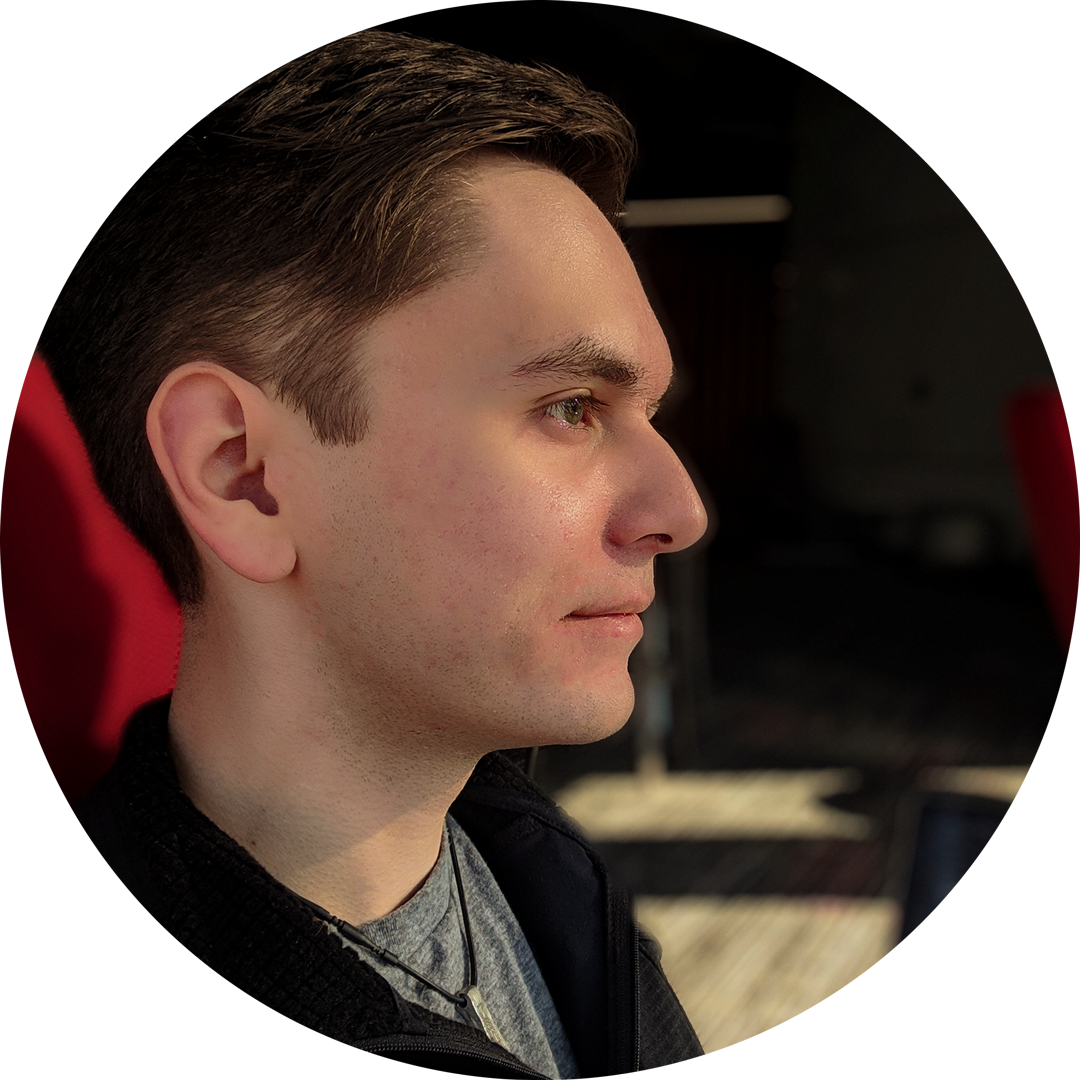 I'm a roboticist and software engineer specializing in high-performance control systems for the internet of things alongside mechanical and visual design. Presently, I'm running Alicorn Systems and working as an IoT software engineer. In the past, I've been a lead software engineer for the United States Air Mobility Command Agile Development Team (AMC ADEV), founded FIRST Robotics Team Cafe Bot, served as an organizer for the FIRST Robotics International Exchange Program and written a book. Having had many unique opportunities to pursue my interests, I've been able to become the successful team captain of not one, not two, but three distinct competition robotics teams. For a time, I also served as a scientific research assistant to the chairman of the Washington University Physics Department, where I wrote software to aid in the calculation of equations of state for dense matter in neutron stars. I've received over twenty different awards and accolades to date, ranging from writing to robot design. A few of my most notable awards include the inaugural Suprtek Tesla Award for leadership and innovation in the development of enterprise web services testing tools and the FIRST Robotics Competition Dean's List Award for outstanding leadership of a robotics team.

Brandon Sanders of Saint Louis, Mo., a member of the class of 2020 majoring in computer science and professional writing at Worcester Polytechnic Institute (WPI), was a member of a student team tha...

Worcester Polytechnic Institute (WPI) has announced that Brandon Sanders of Saint Louis, Mo., a member of the class of 2020 majoring in computer science and professional writing, was named to the u...

Worcester Polytechnic Institute (WPI) has announced that Brandon Sanders of Saint Louis, Mo., a member of the class of 2020 majoring in computer science and professional writing, was named to the u...

Worcester Polytechnic Institute (WPI) has announced that Brandon Sanders of Saint Louis, Mo., a member of the class of 2020 majoring in computer science, was named to the university's Dean's List f...

Brandon Sanders of Saint Louis, Mo. has enrolled in Worcester Polytechnic Institute, one of the nation's first engineering and technology universities. Brandon is a graduate of Home School Clearin...

September, 27 2016 - Verified by Worcester Polytechnic Institute
Founder and Director at Alicorn Systems
Founded Alicorn Systems and oversaw the design, development, and marketing of a new platform for distributed applications that run on any number of devices, from any vendor, anywhere in the world, with little to no developer re-training.
July 2017 - Present
Software Engineer at OCI
Designed, developed, and documented components for open source distributed application frameworks, including the FogLight IoT runtime, the GreenLightning microservice runtime, and ROS-2.
October 2016 - Present
Founder at Alicorn Systems
Started in 2012 as a tech blog called Mechakana Systems, Alicorn Systems is a business centered around providing documentation, resources and technologies in support of modern control systems for the internet of things. Today my primary focus is on the development of the Alicorn Platform, a modern Internet of Things framework that gives people of all ages and professions the ability to create robust control systems for robots and hardware. • Designed and implemented a novel cross-language API and framework in Java, Ruby and Java Script for interacting with hardware, networks and robots. • Overhauled a pre-existing Android-based control system with the Alicorn framework, reducing development time by more than 50% while retaining compatibility with legacy control systems. • Gave multiple presentations on using the Alicorn framework at local community colleges and training events, impacting more than 200 different high school and college students. • Designed and implemented a custom web services framework capable of being directly embedded on resource-constrained systems (e.g., Android smartphones and Raspberry Pis). • Implemented a custom continuous integration system that automatically packages and uploads releases to the official website whenever the Alicorn Platform gets updated, saving an average of 3 hours of developer work per release. • Created a comprehensive brand from the ground up including custom logos, info graphics and a bespoke HTML5 website (http://alicorn.io).
July 2012 - Present 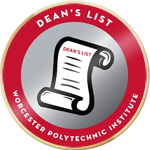 Brandon was awarded this badge for 3 achievements. Click on the stories below to view them.