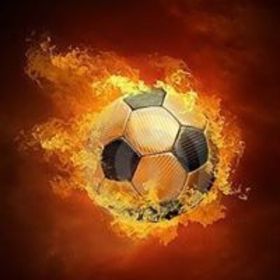 Brian Turner of Queensbury, N.Y., graduated from Paul Smith's College in August 2017. Turner majored in hotel, resort and tourism management at Paul Smith's, which is located in the Adirondack Park...