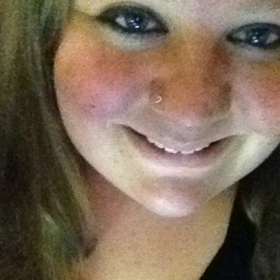 I'm Brianna and I'm 18 years old. I grew up in Fairfax, Virginia and moved to Pawleys Island, South Carolina when I was 9. I have a 16 year old brother, named Brady, and a 8 year old sister, named Breckin. I graduated from Waccamaw High School in 2014. I attended a leadership conference in 6th grade and I was also chosen as one of the few to attend an academic leadership trip to Washington D.C. that same year but I was unable to attend. When I was 16, I received an invite to a medical personnel conference in Washington D.C. as well. I plan on going into the medical field and becoming a Pediatrician.

Brianna Lottchea a Freshman majoring in Biology, from Pawleys Island, SC, was among approximately 2,125 students at Coastal Carolina University who made the Fall 2014 Dean's List. To qualify for t...