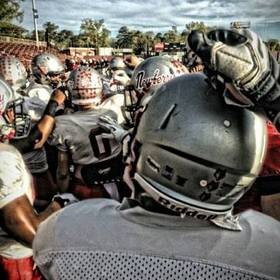 Cole Watson of Laurens, SC has been named to the Newberry College Dean's List at the conclusion of the Fall 2016 semester. Students who achieve Dean's List honors must achieve a grade point average...

Cole Watson from Laurens, SC, is among 18 Newberry College Teacher Education majors who will begin their student teaching assisgnments this month for the spring 2017 semester. They were honored dur...

After two years of diligent effort, Cole Watson of Laurens, SC was officially admitted to the Teacher Education program at Newberry College. The milestone was celebrated at the Newberry Education ... 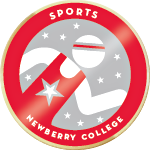 Cole was awarded this badge for 2 achievements. Click on the stories below to view them.