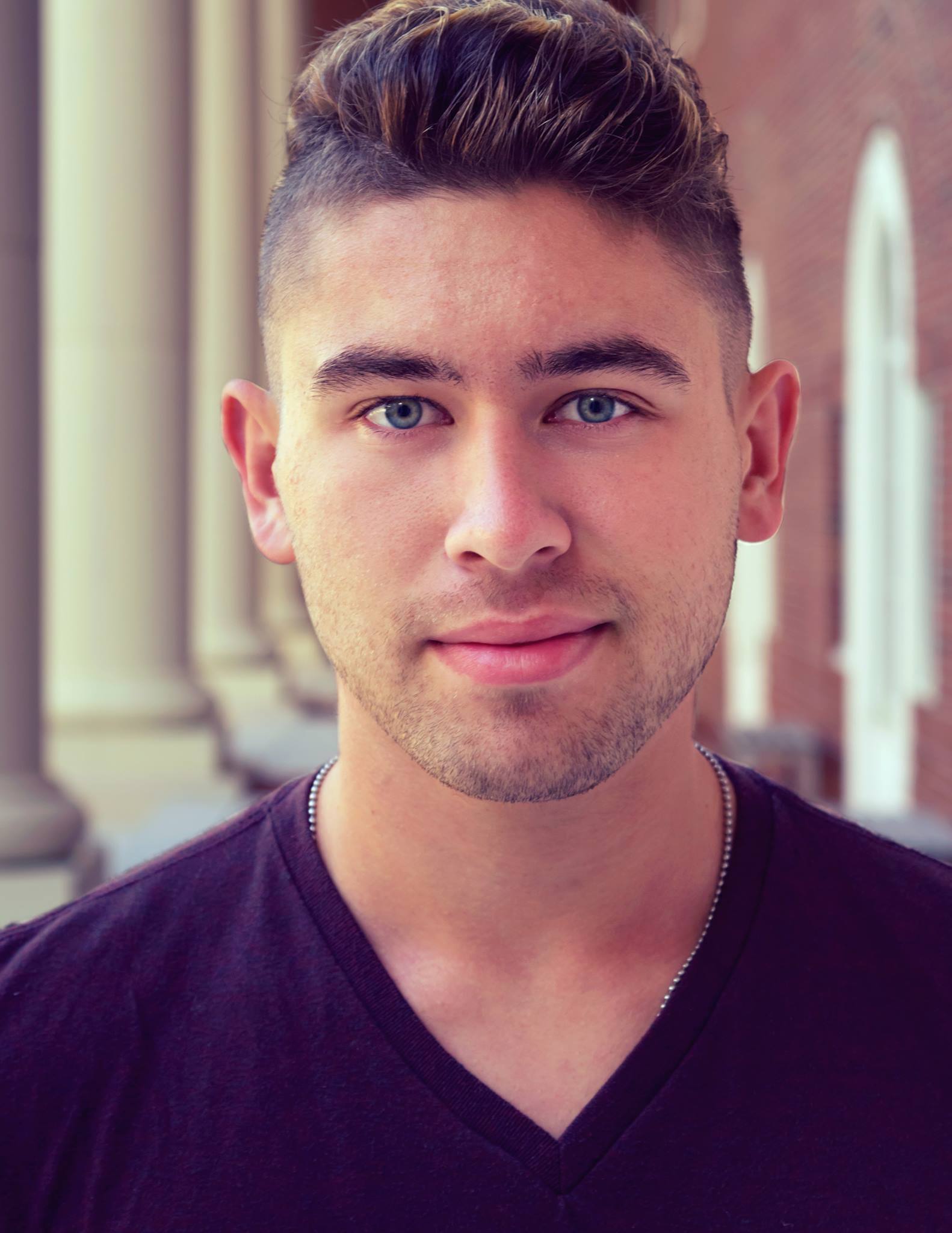 Connor Uptegrove is an accomplished playwright, poet, dramaturg, vocalist and actor. First and foremost, Connor is a playwright. He has received attention from the Off-Broadway Playhouse The Barrow Group through a reading in New York, NY. Collegiately, Connor's plays have been given readings at Coastal Carolina University through the theatre department and the creative writing department, as well as the University of Missouri's sketch comedy organization, Battlewhale. In addition to his playwriting credits, Connor's poem, The D.R.E.A.M. Act was selected as a finalist in an International Poetry Competition and awarded an honorable mention in the 2017 Paul Rice Poetry Broadside Series. Several other pieces written by Connor are expected to appear in the Archarios Literary Magazine in the near future. Theater has always been Connor's first love. His theater credits include serving as a dramaturg for Coastal Carolina University's production of Our Country's Good and several other technical theater roles. In addition to his behind the curtain work, Connor has performed on countless stages in the Kansas City area, sung at St. John the Divine Cathedral in New York, NY and danced at MGM Grand in Las Vegas, NV at the 2015 K.A.R. Dance Nationals. Connor is already deeply involved in non-profit work. Over the past six years, he has held numerous positions at different organizations across the Kansas City metro area and Conway, South Carolina. Currently, Connor is a writer for the Office of University Communication at Coastal Carolina University scribing news articles and releases for The Atheneum, Coastal Magazine and other publications. His writing has appeared in multiple newspapers including The Sun News, The Coastal Observer and The Horry Independent.

Coastal Carolina University graduates are exactly what the world needs, according to commencement speaker and doctoral candidate Leigha Peterson. Peterson addressed the graduating class of 2019 - m...

Coastal Carolina University students studying in the Thomas W. and Robin W. Edwards College of Humanities and Fine Arts were awarded recognition for outstanding academic work within their departmen...

Eight hundred and seventy-five students at Coastal Carolina University earned a perfect 4.0 GPA during the Fall 2018 semester. The academic achievement earns them a spot on the President's List. A...

Connor Uptegrove, a sophomore majoring in theatre, from Lees Summit, MO, was among 2,253 students at Coastal Carolina University who made the Fall 2016 Dean's List. To qualify for the Dean's List,...

Welcome to Teal Nation, Connor Uptegrove! Starting right now, your Merit page will feature all the great things you do at Coastal Carolina. Each time the college publishes an achievement update ab... 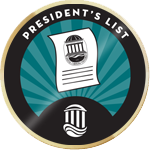 Connor was awarded this badge for 5 achievements. Click on the stories below to view them.