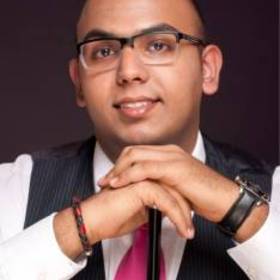 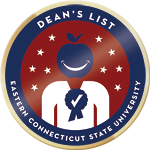 Mohamad was awarded this badge for 2 achievements. Click on the stories below to view them.