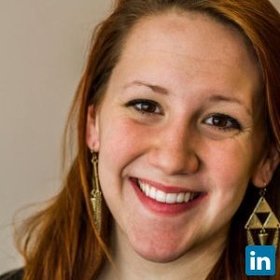 Rachel Huley graduated from Ithaca College with a BA in Planned Studies. The degree was awarded in December 2017.

Ithaca College student Rachel Huley was part of the winning team in the 48-Hour Film Challenge sponsored by The College Studio at Ithaca College. Their short film, "Midnight Snack" premiered at Cin...