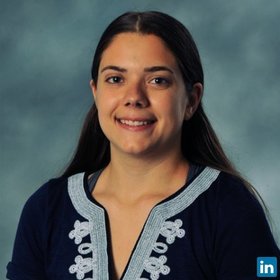 I started working at a country club in February of 2017 as a banquet server. I have assisted with weddings, birthday parties, award ceremonies, and many other occasions. I have been in Girl Scouts since first grade and have received several Presidential Award for community service hours over the last six years. In addition, I have earned my Bronze,Silver, and Gold Awards. Only about 5% of eligible Girl Scouts successfully earn their Gold Award. In high school I became a co-president of our Service Club where we helped raise money for different local charities and our community. We also sponsored a lot of food drives for local shelters and churches in need. I was also a co-president in the Women in Leadership program at Wakefield School. As some of my responsibilities as a co-president included recruiting female speakers to talk to the girls in the program, raising money for necessities, and organized different field trips based off of women with past leadership roles. Some of the speakers we were fortunate enough to recruiter included Sheila Johnson (co-founder of Black Entertainment Television and CEO of Salamander Hotels and Resorts;) Senator Jill Vogel (currently represents the 27th district in the northern Virginia;) and Pat Locke (the first African- American female to graduate from West Point Military Academy.)

Victoria Lackey, a hospitality, resort, and tourism management major from Centreville, VA, was inducted into Phi Eta Sigma, a national honor society for freshmen, on Tuesday, April 3, in the Johnso...

Victoria Lackey, of Centreville, VA, majoring in hospitality, resort, and tourism management, was among 2,419 students at Coastal Carolina University who made the Fall 2017 Dean's List. To qualify... 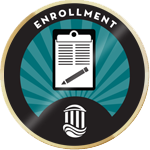 Victoria was awarded this badge for 2 achievements. Click on the stories below to view them.