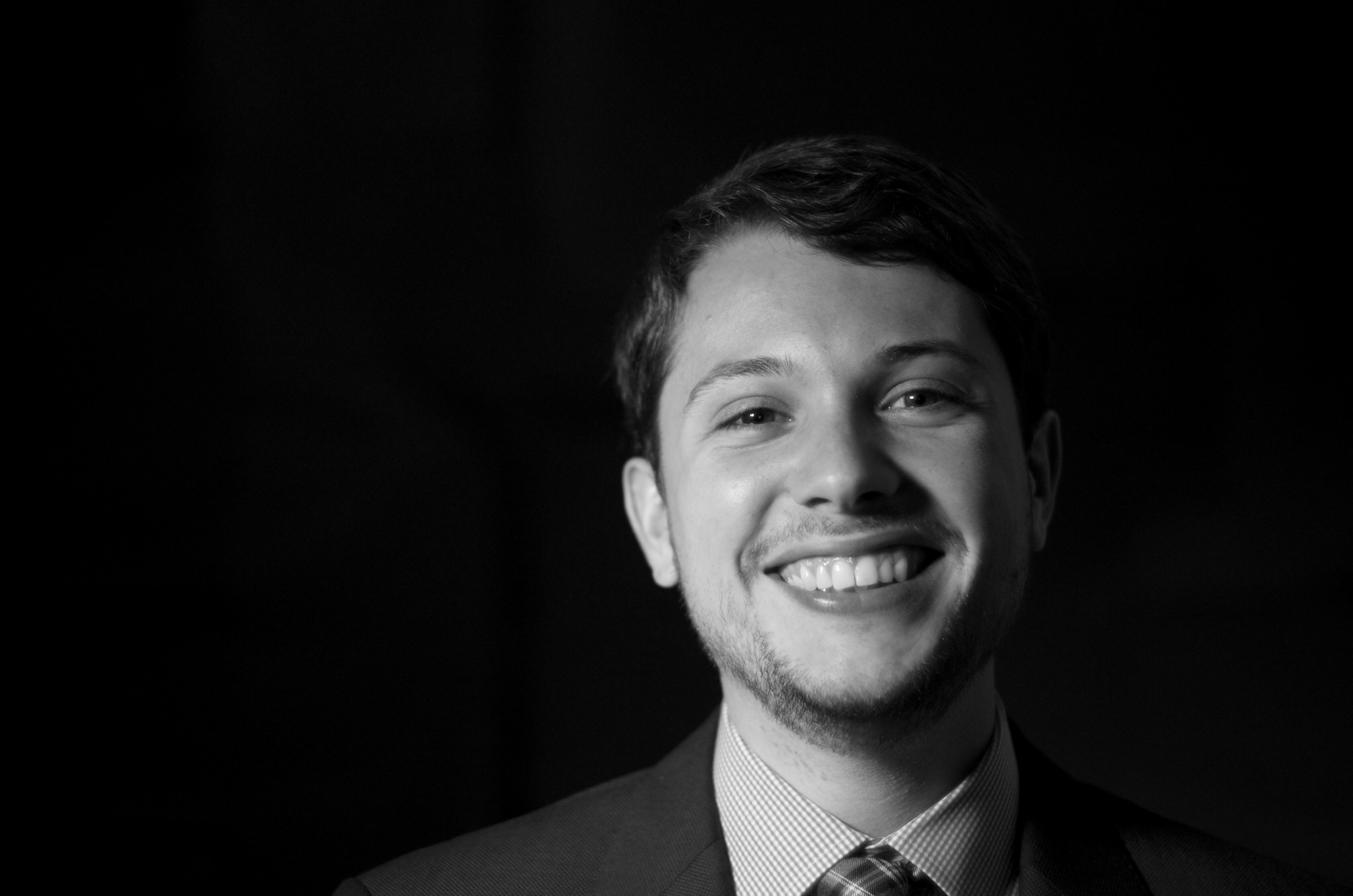 Policy analysis and human rights advocacy require a combination of critical thinking and a commitment to resolving structural barriers that perpetuate injustice around the globe. In four diverse research assistant and programmatic assistance roles, I have gained analytical skills and developed a passion for shaping U.S. foreign policy towards Latin America. To expand upon my international and domestic research experiences, I am seeking a program assistant or legal assistant role that focuses on human rights, and immigration law and policy.

Gregory M. Morano, of Westfield, N.J., was one of 478 seniors who graduated from Colby College in Waterville, Maine, May 21, receiving a bachelor of arts degree at the college's 196th Commencement....

Gregory M. Morano of Westfield, N.J., was named to the Dean's List at Colby College in Waterville, Maine, for his outstanding academic achievement during the spring semester of the 2014-15 year. Mo...

Gregory M. Morano of Westfield enrolled at Colby College in Waterville, Maine, this fall. Before classes began Morano took part in an orientation that included an introduction to Colby's rigorous ...

Nancy Sanchez Award. The Nancy Sanchez award is given to the Senior who has embodied excellence in service and citizenship to the Latin American Studies Program. In 2007/2008 Colombian human rights activist Nancy Sanchez was an Oak Fellow at Colby College.
Spring 2017 - Added by Greg
Greg Morano was recognized for earning an academic award

Pi Sigma Alpha National Honors Society Member. The Colby College Government Department awarded my scholarship with membership in PI Sigma Alpha, the national political science honors society.
Spring 2016 - Added by Greg
International Affairs Staff Writer at Outside Colby
Writing four international affairs articles a semester for Colby's political affairs magazine. - Specializing in Latin America, U.S. Foreign Policy, U.S.-Latin America Relations, and Human Rights
January 2017 - Present
Latin American Studies Student Administrator at Colby College
As Colby College's Latin American Studies program Student Administrator I am in charge of our website, social media presence, event planning, and communications. In this position my duties include: • Using HTML code and WordPress to maintain the program's website • Coordination between Latin American Studies professors for program events • Creation and maintenance of Colby Latin American Studies Facebook page
September 2016 - Present
Project Manager at The Migrant Peacebuilding Project
As project manager I formulate new research proposals, write policy briefs, and run job fairs in Guatemala. My goal as well as that of the organization is to reintegrate forced returnees back into society and the job market by reducing social stigmas and by connecting migrants to employers. We are working to evaluate our 2013 research from the Davis Project for Peace and extend our initiative to rural Guatemala. Improved surveys and research methods as well as new professional connections with other NGOs will help us better tailor our job fairs and improve our methods. As one of the heads of the organization, I can say that we are the only group that is doing this type of social and labor stigma research in Guatemala. We are very excited about the future potential of our research and we hope to become a sustainable NGO affiliated with Colby College in the coming years. http://www.migrantpeacebuilding.org/
January 2015 - Present
Show More
Anthropology and Latin American Studies Research Assistant at Colby College
While working with Winifred Tate, a Latin American Anthropology professor at Colby College, I edited her entire book titled "Drugs, Thugs, and Diplomats: U.S. Policymaking in Colombia". During my position I did extensive research on current Colombian drug policy and oil exploration in the Putumayo region. In terms of drug policy, I researched the personal dosage legislation and enforcement, medical marijuana initiatives, and harm reduction policies from Gustavo Petro Urrego, mayor of Bogotá. My research focused on how increasing rates of domestic drug consumption and microtráfico currently impact drug policy debates. In terms of oil exploration, I researched oil exploration and drilling in Putumayo as of 2015, focusing on the operations of Gran Tierra Energy, Inc, a Canadian oil company. This research hoped to understand how oil money and exploration is changing a region that was devastated by counterinsurgency and drug trafficking between 1960 and 2000, and into the present.
January 2015 - Present
Spanish Tutor at Colby College
Helping students of all Spanish levels with grammar, listening, reading, and speaking.
September 2014 - Present