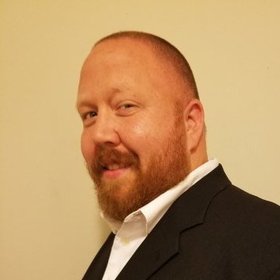 Josh Burgess has 19 years of experience in working alongside customers in various capacities. He has received management training and has training and experience using Word, Excel, PowerPoint, Access. Josh earned his Comptia A+ce certification, and is in the process of earning a CCNA, Security+ and Linux+. In his spare time Josh has administered a SOHO network of Linux servers, desktops, and Windows clients, for over a decade. He has a firm grasp of coding in Python 2 and 3, as well as scripting in Bash. Josh is currently finishing up an Associates in Applied Science with a concentration in IT Networking/Security at Columbia State Community College, and will begin work on his Bachelors Degree in the fall of 2017.

Joshua Burgess of Lewisburg, Tennessee, was recently initiated into The Honor Society of Phi Kappa Phi, the nation's oldest and most selective all-discipline collegiate honor society. Burgess was ...

Columbia State Community College announces Joshua Burgess of Lewisburg as one of nearly 420 students who earned their degree or certificate during the spring 2017 semester.

Lewisburg resident Joshua Burgess of Columbia State Community College was named to the president's list for earning academic honors during the spring 2016 semester. "These students have demanding s... 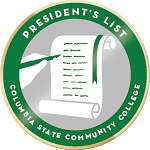 Joshua was awarded this badge for 3 achievements. Click on the stories below to view them.