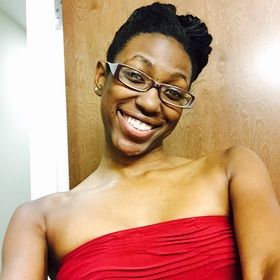 Students in the Department of Arts and Communications made an impressive trophy haul at the South Carolina Speech and Theatre Association College Festival Competition held Feb. 11, at Claflin Unive...