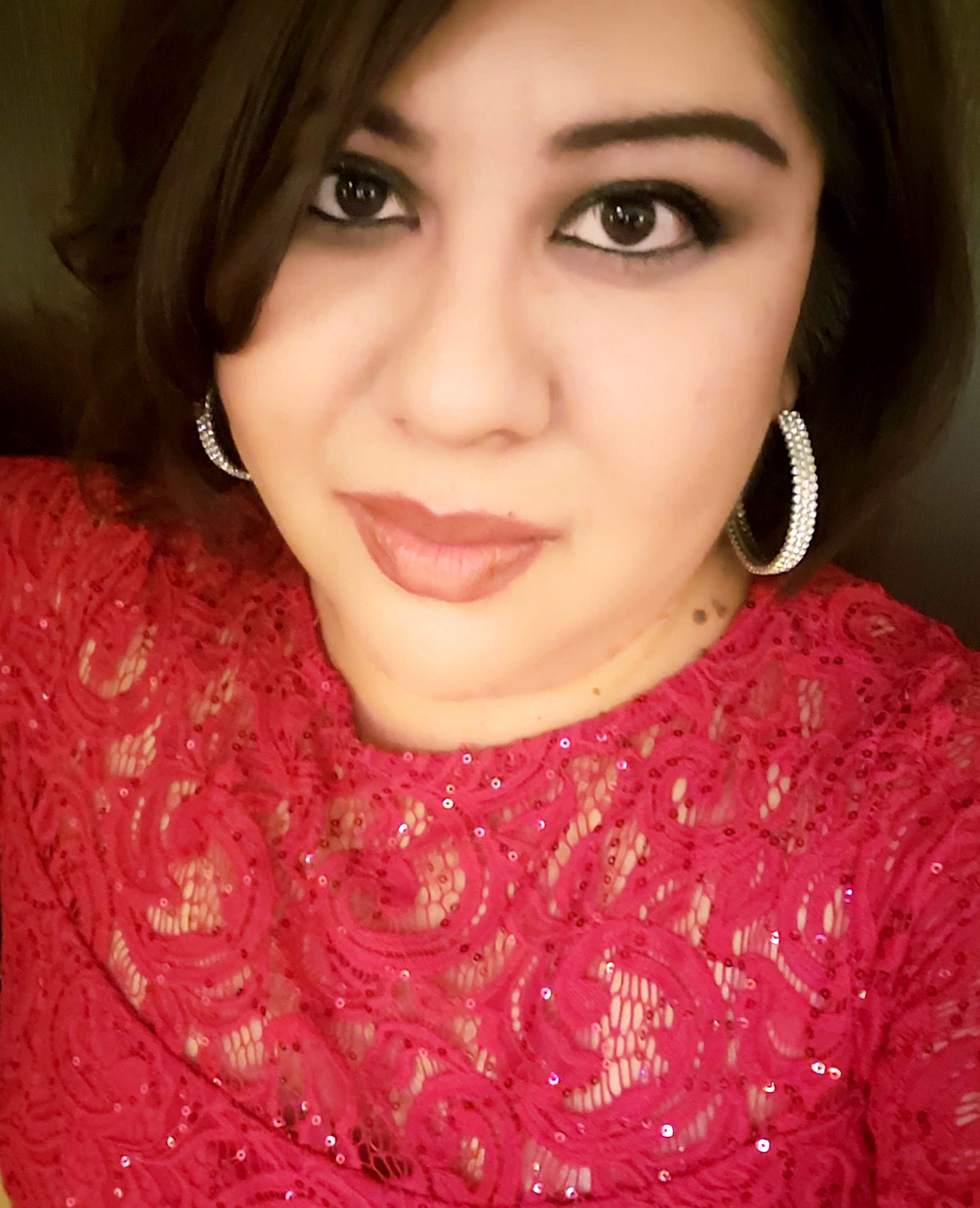 Larrilynn Oso of Winslow is one of 12 students at Northland Pioneer College earning 2019 All-Arizona Academic Team honors and will receive a tuition waiver from the Arizona Board of Regents (ABOR) ...

Larrilynn Oso, of Winslow, AZ, is one of 29 Northland Pioneer College students to be inducted into the college's Alpha Gamma Tau Chapter of Phi Theta Kappa, the international honor society of two-y...

January, 03 2017 - Verified by Northland Pioneer College
Procurement Specialist at Winslow Indian Health Care Center
January 2014 - Present
2019 Winslow Cinema Festival
In cooperation with the City of Winslow, APS and the historic Winslow Theater, the 2019 Winslow Cinema Festival will be held on January 3rd - 5th. Five films including Tombstone, La Bamba, Indiana Jones and the Temple of Doom and Sixteen Candles will be shown to the public along with #SupportYourLocalTheater, a short documentary of the Winslow Theater created by NPC students will be the festival's opening film. Free gifts will be available to the first 50 movie attendees and raffle prizes will also be available. The festival will begin at the opening night gala held at 3PM on January 3rd.
Others